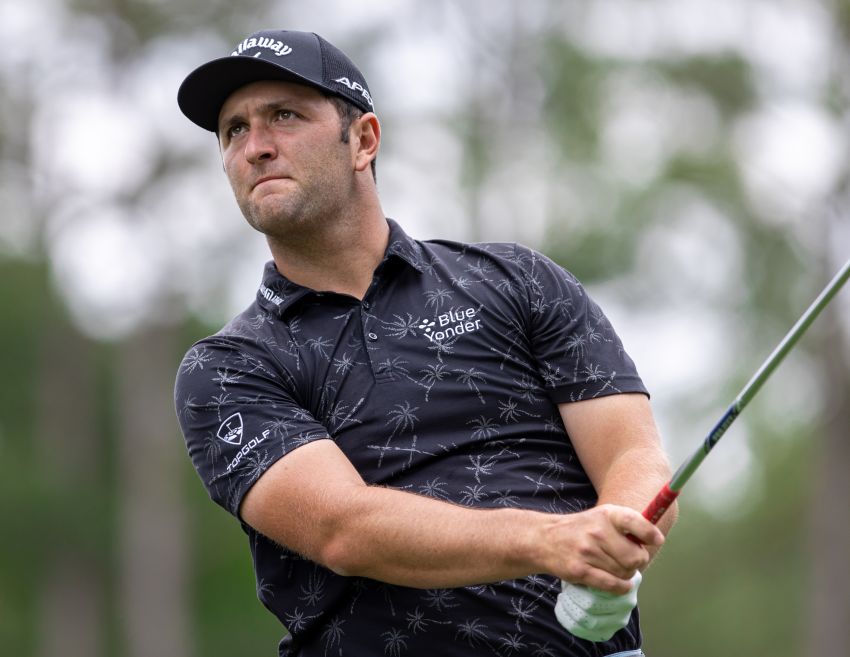 The Open Championship returns to action after being cancelled last year.

The week has finally arrived, where we turn our attention to the UK for the final major of the year.

Royal St George’s is the venue for golf’s oldest tournament. The club has hosted The Open on fourteen occasions, the first being in 1894 when they became the first English course to host The Open.

The last time the event was played on the Sandwich Bay, Darren Clarke managed to claim his first Open and major title after twenty attempts. Interestingly, it was DJ and Phil Mickelson who finished runner up by three shots. That was ten years ago, and all three return to Royal St George’s in search of another major title.

Giving the current climate, it comes as no surprise that there are a few notable omissions from the tee sheet this week.

Sungjae Im and Si-woo Kim have skipped the trip to England to prepare themselves for the Olympics. While Bubba Watson and Zach Johnson sit out after coming into contact with an individual who had tested positive for COVID-19.

This week's field plays for their share of the $11.5 million tournament purse, with the winner banking a cheque for $2,070,000.

Designed by Scottish surgeon and golf course architect Laidlaw Purves. Royal St George’s opened its doors in 1887. The club is steeped in history and has hosted The Open Championship on fourteen occasions, where names such as Harry Vardon, Walter Hagen, Greg Norman and Darren Clarke have lifted the Claret Jug.

James Bond author Ian Flemming was Captain-elect of the club and wrote about it under the name Royal St. Marks in his novel Goldfinger.

Pot bunkers, fescue, undulation and more pot bunkers. Royal St George’s offers everything you expect from a traditional links course and a host venue for The Open Championship.

Missing a fairway will leave one to navigate thick grass or play out from a deep pot bunker. Furthermore, hitting a GIR doesn’t guarantee a par or birdie, as the undulating greens will provide a headache for the Pros and their caddies.

Looking at the two most recent winners, the only trend that stands out is GIR. Curtis hit 62.50% of GIR’s when he lifted the jug in 2003. While Clarke managed a record of 70.83% that week. Furthermore, both players had an average performance on par 3’s and 4’s and relied on the par 5’s to carry them. Averaging -4 on the long holes between them.

Besides GIR’s and par 5 scoring, scrambling will be a vital factor for any winner this week, as the ability to recover from pot bunkers and thick fescue will be under the spotlight.

Despite his misfortune at The Memorial earlier this year, 2021 has been a phenomenal year for the Spaniard. Not only did he claim his first major title last month in San Diego, he currently leads The PGA Tour in top-ten finishes this season, with a total of eleven.

Rahm is in exceptional form, so it would be an error not to pick him to finish strong at Royal St George’s. He arrives in England off the back of a seventh palace finish in Scotland last week, where he also shot a front-nine 29 in the second round of play. He will no doubt be threatening the leaderboard throughout the week. 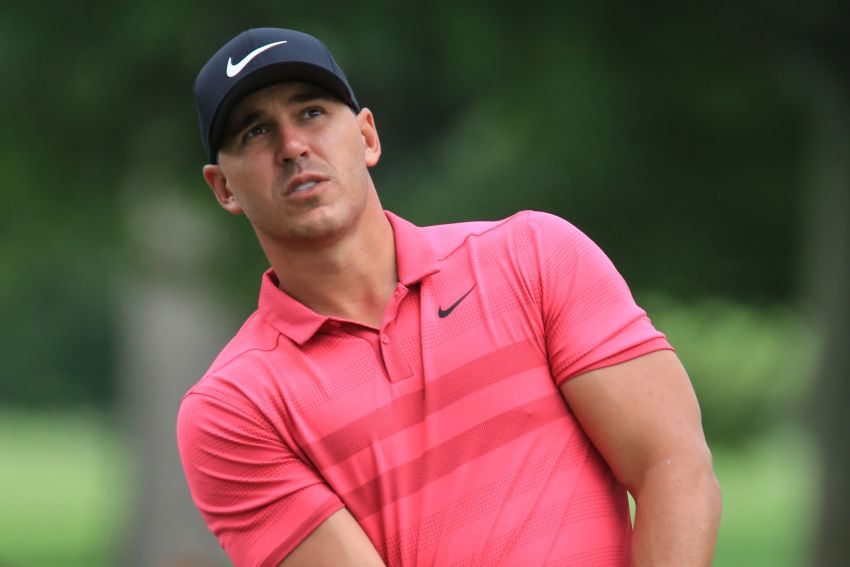 Brooks seems to have this unique ability to consistently perform in major tournaments. His big match temperament enables him to deliver in all conditions and layouts. In his last four appearances at The Open, he has bagged three top tens, including a tie for fourth in 2019.

In more recent times, the Florida native has claimed three top-five finishes in his last four outings. Which includes a tie for second at The PGA Championship and a tie for fourth last month at The US Open. 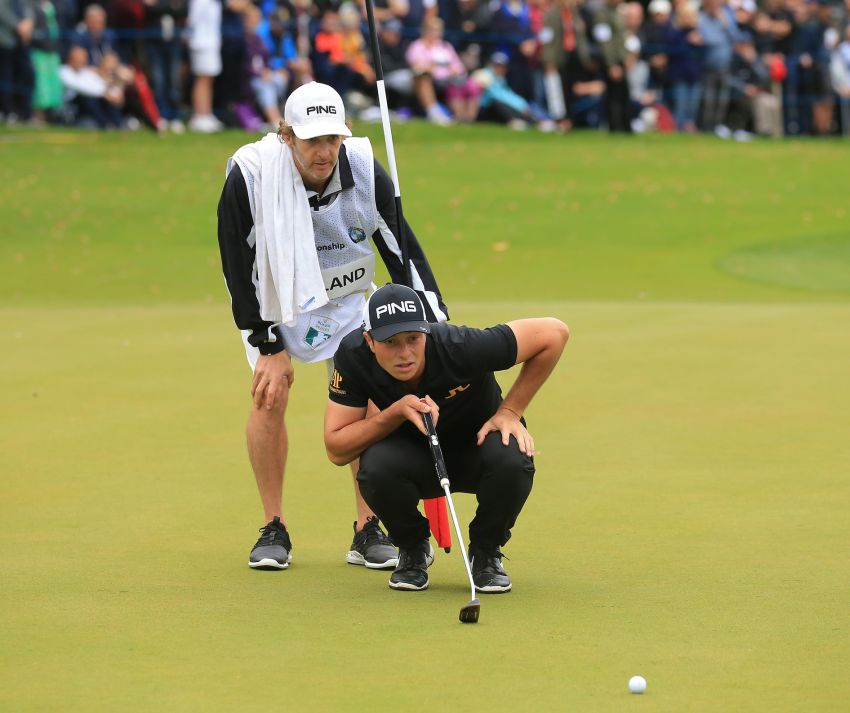 The young Norwegian will be disappointed that he was forced to withdraw from last month’s US Open due to sand in his eye. However, the very next week, he bounced back to win The BMW International Open in Germany.

Hovland has finished in the top ten on the PGA Tour on six occasions in 2021 and claimed two top-five finishes on The European Tour. This week he will tee up in The British Open for the first time in his young career, looking to pick up where he left three weeks ago in Munich.

Cantlay has limited experience in the British Open. This year marks the third time he will appear at the tournament. His best performance was a tie for 12th in 2018, and since then, the 29-year-old has grown in leaps and bounds.

The UCLA graduate is ranked number one in the FedEx Cup this year after claiming five top fives, with two victories. He has finished inside the top twenty in his last three starts. Included in this was a win at The Memorial last month. 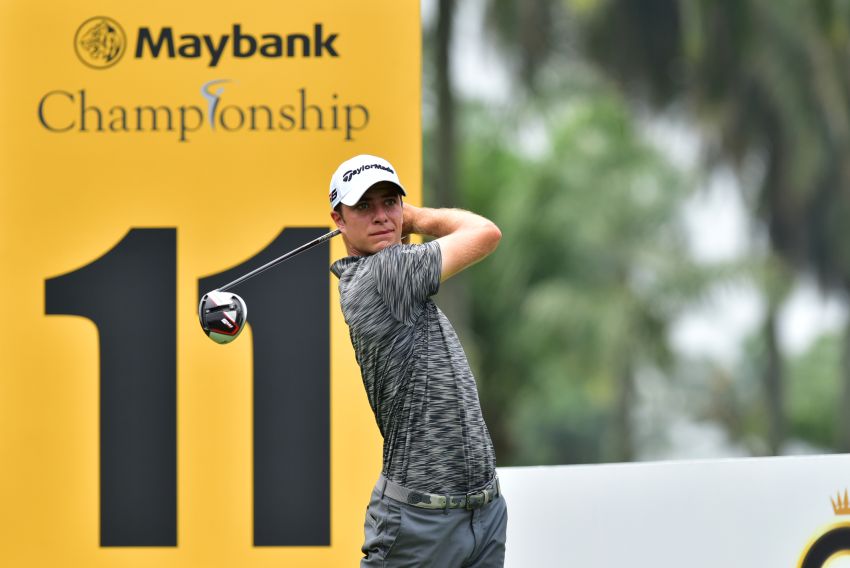 The young Italian has made a name for himself this season with some stellar results. He has claimed a staggering four top-five finishes this season, with three of them coming in his last four appearances. Arguably his most memorable performance came at The US Open last month when he claimed a tie for fourth.

Although Guido is a rank outsider for a victory this week, he has shown that he can compete with the best in the world. Italy has another major champion pending, in the form of Migliozzi. Whether that will happen this week, only time will tell.