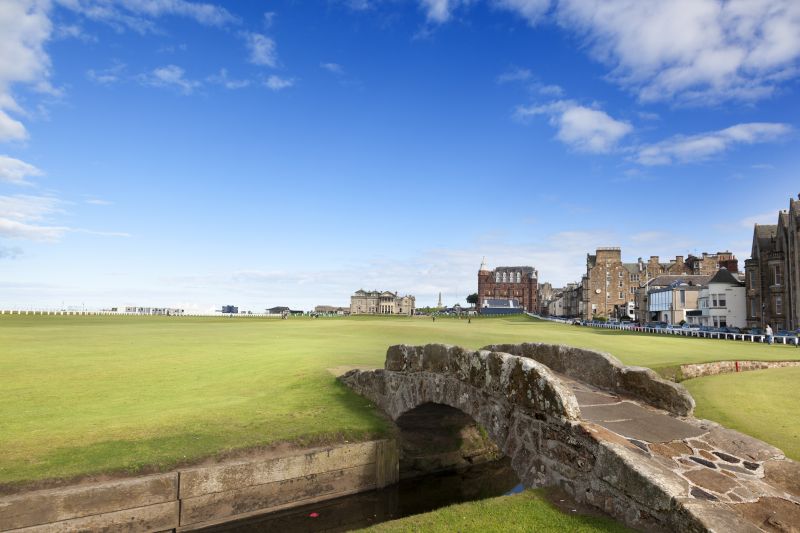 Just like that, we enter our final major week of 2022, and what a week it promises to be. There is no venue more fitting in golf to cap off the major season than the home of golf. The Open returns to the Old Course for the 30th occasion to mark its 150th anniversary.

What a year it has been for the big tournaments. Scottie Scheffler and Matt Fitzpatrick claimed their first major titles, while Justin Thomas claimed his second Wanamaker trophy.

Unfortunately, the game has endured testing times in 2022. The ongoing mud-slinging between players, officials, and journalists over the newly formed LIV Golf tournament has detracted from the sport. Hopefully, the 150th Open Championship will once again bring the golfing community together to celebrate this historical event.

The 2021 Champion Collin Morikawa arrives in Fife off the back of a missed cut at the Genesis Scottish Open. The world number 8 has missed two cuts in his last three events but can never be ruled out.

Other notable mentions go to last week's winners Xander Schauffele and Trey Mullinax. Both gentlemen delivered strong finishes on Sunday to claim the Scottish Open and Barbasol Championship, respectively. Xander tees off on Thursday at the Old Course, having won on his last three outings in different Countries. 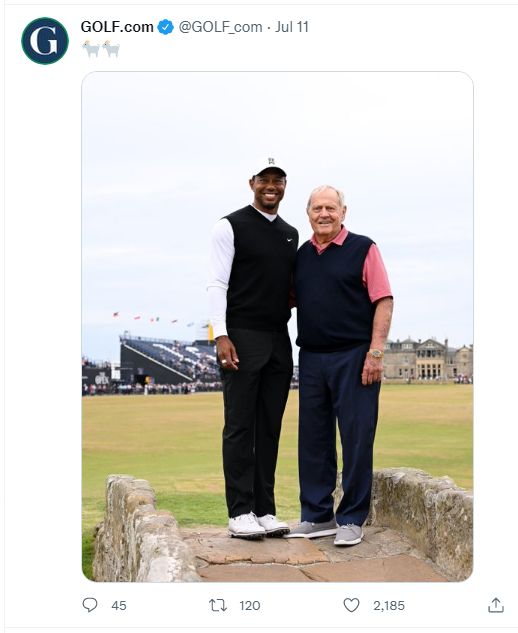 Golf is said to have been played on the Old Course as far back as the 1400s. There is limited knowledge of the original architect. It is believed that many hands helped form the original St Andrews golf links. Most notably, Old Tom Morris and Daw Anderson.

The 7,313-yard par 72 golf course poses challenges for the game's finest players. Despite several driveable par 4’s and wide fairways, the greens are large, and the undulation is immense. In addition, the lurking threat of deep pot bunkers can make it impossible to attack the flag.

Key factors punters should consider are strokes gained around the green, driving distance, and lag putting. Longer drivers will enjoy the luxury of mid to short irons into the green. In addition, a killer short game is vital to avoid three-putt territory and a subsequent bogey.

The weather plays an enormous role in links golf. If the course is easy and the conditions are clear, expect some low scores. Fortunately, for entertainment purposes, the weather is anything but clear this week.

Cloud cover is forecast for Thursday through Sunday, with temperatures reaching 18 degrees celsius on the first two days. Attendees are set for a maximum of 20 degrees Celsius on Saturday and Sunday, and rain is expected on two of the four days.

The climatologists forecast 2.1 millimeters of rain between Saturday night and Sunday morning. This could soften the turf for mid-morning tee times but should firm up as the day progresses.

Remember that the weather forecast is subject to change in an instant, and we suggest keeping an eye on the report. 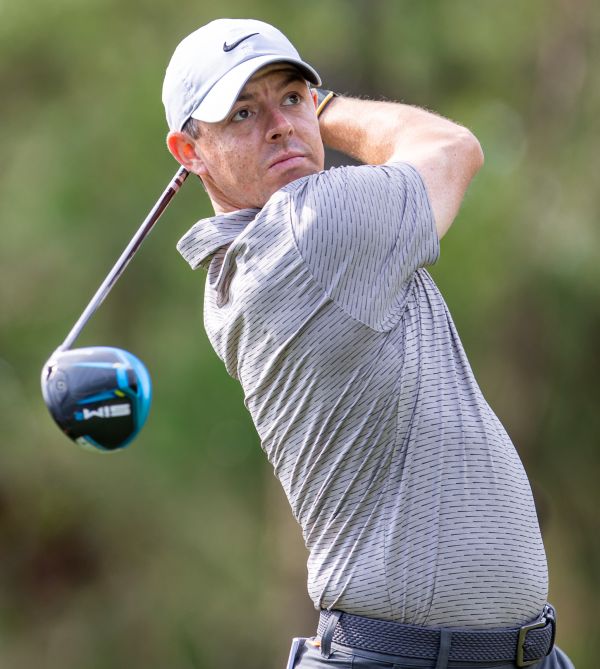 Rory has had an outstanding season over in the States. He leads the PGA Tour in strokes gained: total and scoring average. In addition, he is placed 5th for driving average and 8th for strokes gained putting. He is due another major. Plus, he has the momentum to carry him through 72-holes at the Old Course.

It is time for him to put away the LIV distractions and dedicate the time to himself. His worst finish in a Major this year is 8th at the PGA Championship, and it gives us confidence that he will challenge for the Claret Jug this year.

Fitzpatrick has enjoyed a stellar 2022 season. The 2022 US Open Champion has only played one tournament since bagging his first major title. He returned to the United Kingdom last week for the Scottish Open and finished in a tie for 5th. Overall, he has had nine top 10 finishes in the 2021-22 year.

Aside from his overall results, Fitzy excels in several areas vital for success at the Old Course. For starters, he ranks third on the PGA Tour for strokes gained around the green and first for scrambling from the rough. His one weakness this season is lag putting, which he will need to improve before Thursday.

The Australian boasts six top 10’s this year, including two victories. Smith sets himself apart from the field with his flat stick. He possesses the best putting average on the PGA Tour and is fourth for putts per round.

Furthermore, Cam carries the second-best birdie and fourth-best scoring average on Tour. He arrives in Fife after a top ten finish against a strong field last week at the Renaissance Club. 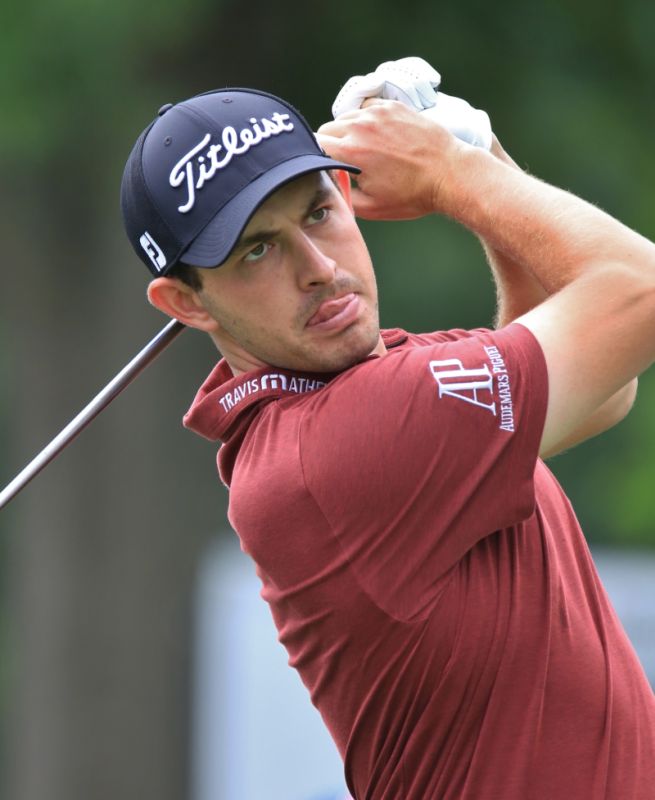 The 2022 FedEx Cup Champion has notched up eight top 10 finishes in the 2021-22 season. More impressive is his form over his last four outings. His worst return was a tie for 14th in the US Open. He also performed well at the Scottish Open, tying for 4th.

Furthermore, we fancy the American because of his lag-putting record. These large, undulated, unpredictable greens require precise lag putting, which Paddy possesses.

Our outside pick for the Open is the lesser-known South African, Christiaan Bezuidenhout. His best performance of the year came two weeks back at the John Deere Classic. Bezuidenhout returned a tie for 2nd place and followed that up with a top 20 at the Renaissance Club last week.
Where the South African impresses is his scrambling and sand save percentage. He is the best golfer on the PGA Tour of proximity to the hole from the sand. Plus, he ranks second for sand save percentage. Finally, he is one of the top five players on Tour for scrambling, which is vital on a links course.